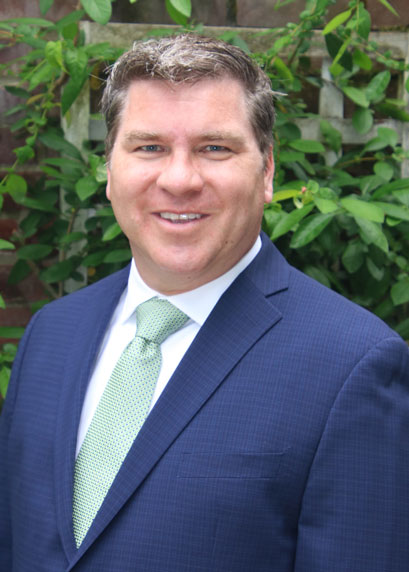 Terry brings 24 years of political and policy expertise to the Summit Strategies team. He prides himself in working in a bipartisan manner to best advocate for his clients. Terry has focused his practice on transportation, infrastructure, and municipal clients. Terry will bring his Pennsylvania roots to Summit where he will continue to represent the City of Pittsburgh, Pittsburgh International Airport, and the Port Authority of Allegheny County, among others.

A Pittsburgh transplant, Terry currently lives in Alexandria, Virginia with his wife Katherine and son Lukus. Terry is the College of Wooster 1998 class president and is a PTA executive board member and advocate for his son’s dual language elementary school. Terry looks forward to resuming international travel and enjoys skiing, photography, and looking after his geriatric rescue dog, Silas

MEET THE REST OF OUR TEAM

LET’S GET TO WORK

Our ability to think strategically, establish alliances and work effectively with politically diverse interests is the foundation of our success on behalf of clients.